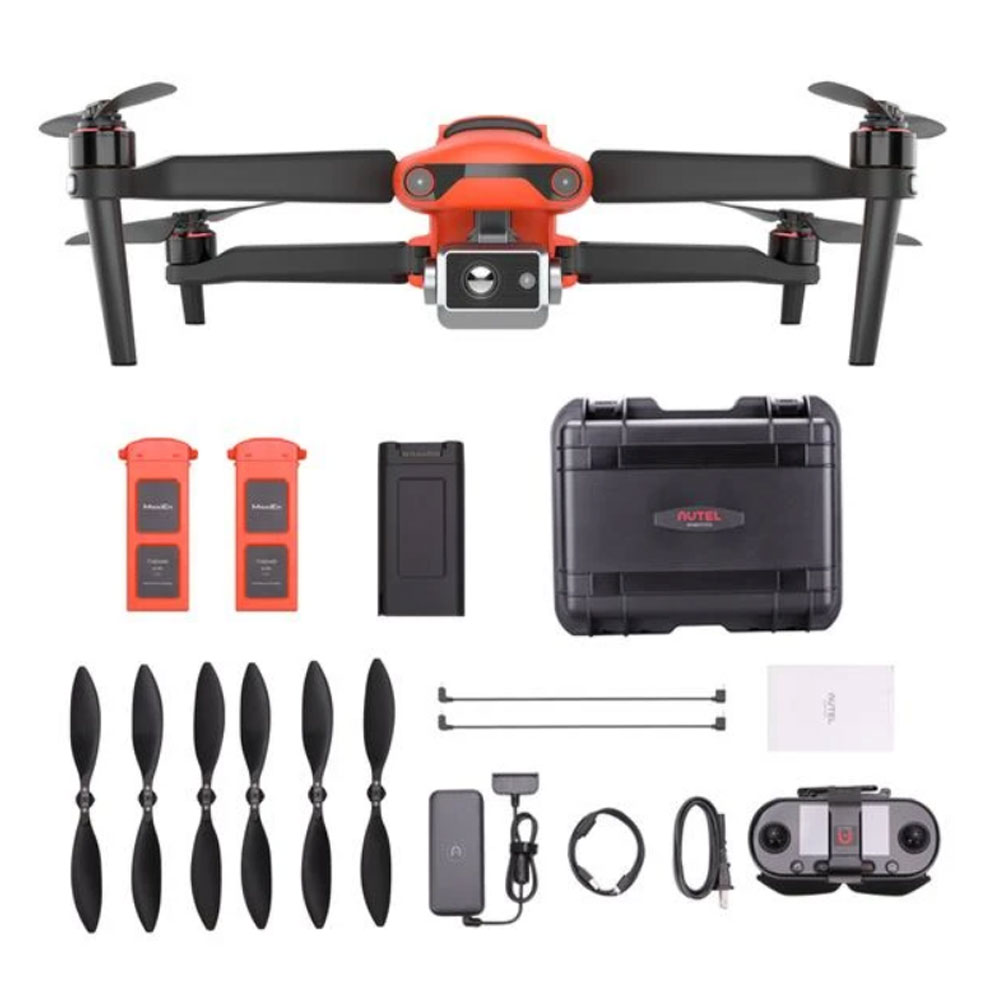 A note from Sheriff Matt Coates

The Erath County Sheriff’s Office is in need of a drone with a FUR (thermal) camera. The Sheriff Office does not only respond to call in the County of Erath but also assist with Stephenville Police Department, Dublin Police Department, DPS, and surrounding counties when asked. A drone with a FLIR camera will allow us to perform search and rescue for everyone ranging from young children that have wondered off to the elderly with dementia that are lost.

There was another incident, this time in Erath County, about a year ago were a teenager wondered off from his job in the afternoon. The teenager was helping clear brush in the northern part of the county when he started not feeling good. The teenager started walking through the brush and no
one knew where he was. First Responders spent several hours looking for him including the Sheriffs Posey on horseback. The terrain was heavy brush and the people on horse back had a hard time searching. The teenage walked several miles before coming to a residence that called 9-1-1. A drone with a FLIR camera could have been able to locate the teenager sooner.

The drone with a FLIR camera would be used to locate armed individuals that has committed serious crimes. A few weeks ago, the Sheriff Office was asked to assist in searching for an individual that has stolen a vehicle at gun point from another city, fled from law enforcement, and crashed out in the City of Stephenville. Law enforcement was unable to locate the individual.

Thank you for the consideration of trying to donate a drone to the Sheriff Office. The drone will be used to its fullest potential and it would not be taken advantage of. 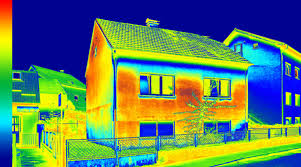 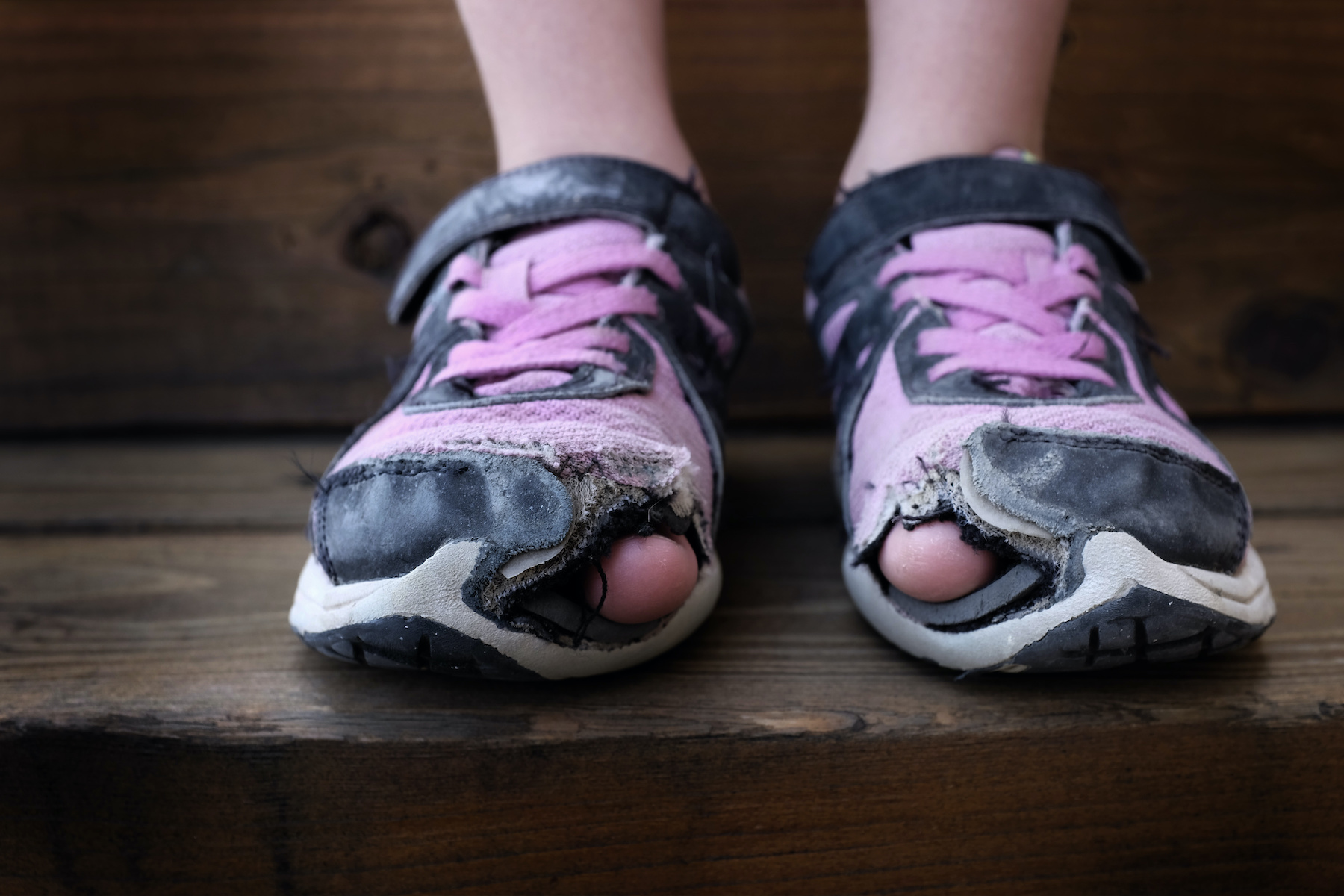 Kids should not have this great of a need for basics. It is just plain wrong.

Get in Touch. Get Involved.

Donate to the General Fund